Spending Time On The Important Things 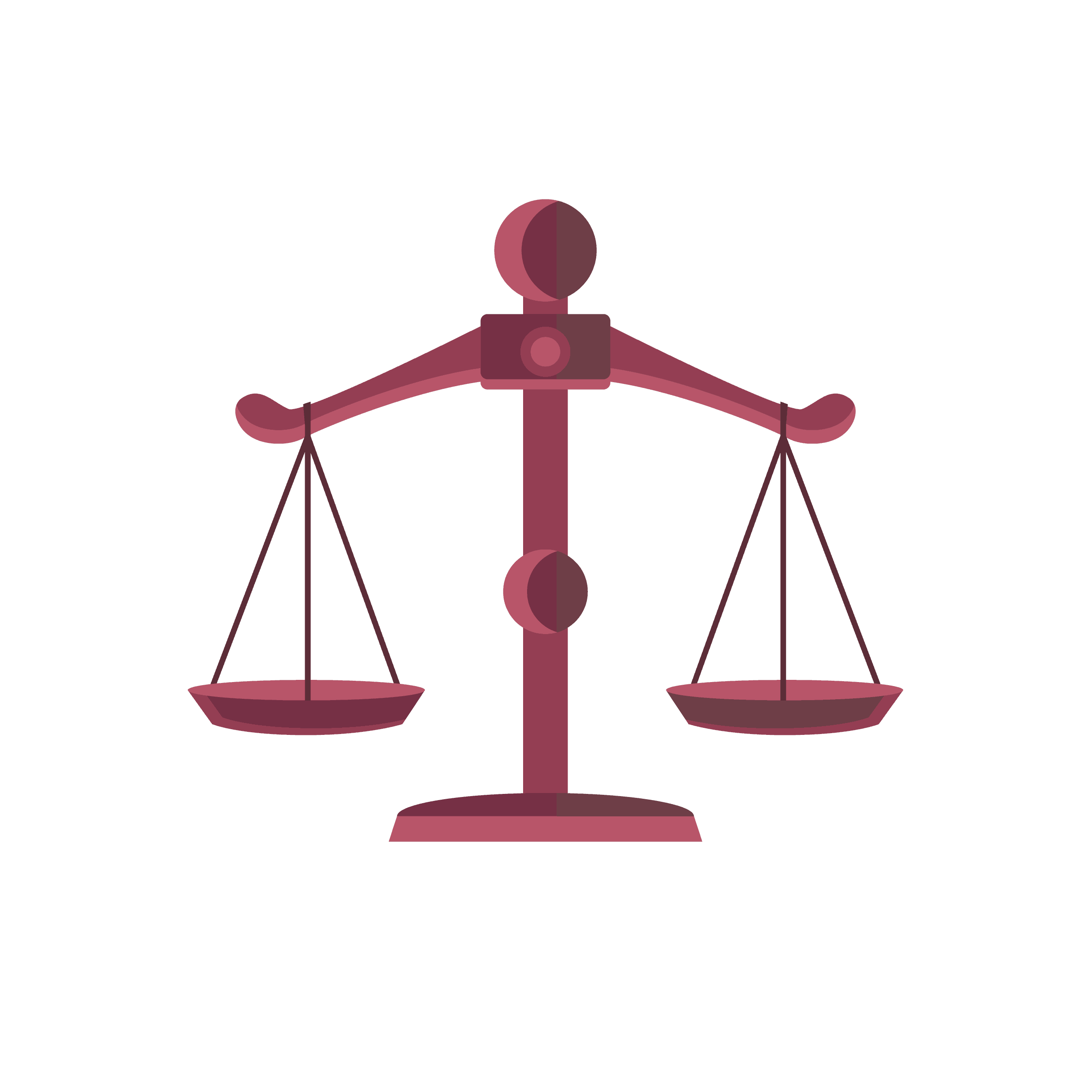 John wants you to run to marketing and give an ad spend update. Jim wants you to finish that main page design. Gabrielle needs some help with a customer. You know you need to work on that blog post you’ve been putting off. Sound a bit overwhelming? How do you know where you should be focusing your time to give maximum impact? It’s hard to know where to focus when you are being pulled in 100 different ways like some medieval torture devise. This post is for those of us who need a little help organizing your to do’s. Instead of having sticky notes cover every spare each of your desk, you’ll have a organize and separate system that will always allow you to spend time on the important things that make the biggest impact on your life but often give way to all the urgent rushes of the day.

What I used to do and most of us do is more of a queue. I’d keep a list and add to the bottom,  you start to slowly go through things one at a time. Then something rush would come up. Well that would warrant a sticky note on my monitor. But in a mass of sticky notes how do you know what’s really important? What’s really urgent? What you should maybe consider letting slide to save time for the more important things in life and how do you avoid getting lost in the the day to day emergencies?

Now I’m going to take a book from US president. Dwight D. Eisenhower had this down pat a long time ago. I’m not sure if he invented this system or if he just popularized it but either way it is named after him. The Eisenhower priority matrix is a way to group your tasks into a grid with urgency being on one side and importance being on the other.

Welcome To The Matrix

It is the perfect way to prioritize your day and helps you spend time where it counts.

This system isn’t a means of becoming superhuman and building the next google in a couple of hours but it is a way to ensure you are spending your time where it counts and reprioritize, delegate (if possible) or let go of tasks that can be time wasters.

You will end up with a matrix that looks like so: 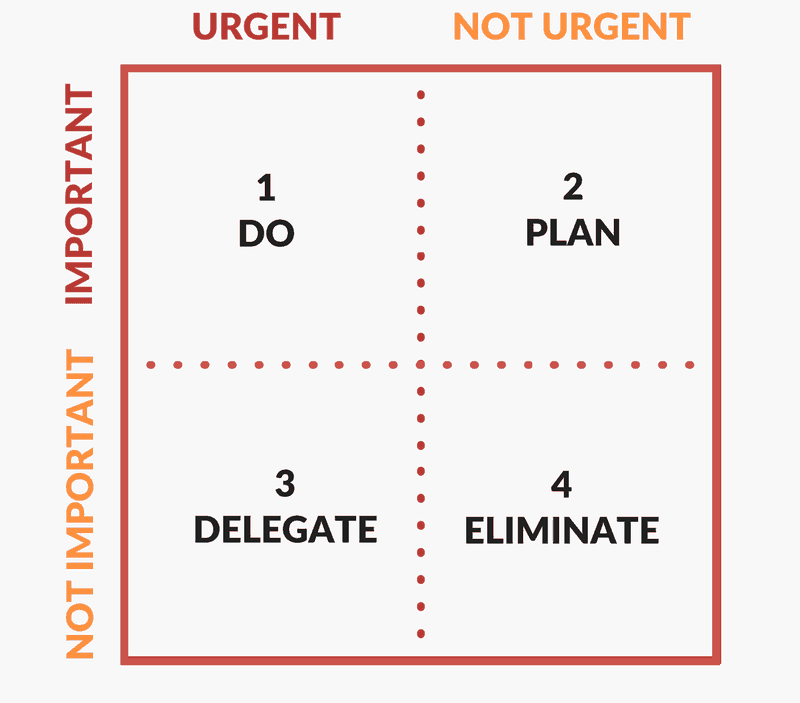 If you are a CEO with tons of resource, then  setting the company directions, aligning your and your executive teams visions, setting high level procedures will be the kinds of things you would consider important. Writing a job proposal when you have a quoting team would be considered unimportant. It’s something that is not making the best use of your skill set.

If you are a freelancer, more things will fall under the important umbrella. Writing that proposal will now become an important thing as it directly relates to moving you and your business forward.

Now unimportant is either something that could be easily outsourced or something that if you don’t do, you will most likely not even notice a day, a week, a year from now.

Urgent is something that if you don’t do it right away it will either become a major issue. For instance, if you are a freelancer and you have a major client you are writing a proposal for. If you don’t get that proposal out by the end of the week, as promised, you will lose the client or at a minimum your reputation with them will take a major hit. This is urgent. It is something that requires immediate attention and in this case it will directly create issues or a lose for you.

That same example for the CEO would be a bit different. If he doesn’t do the proposal, his team will take it on and get it done. Assuming he has good systems in place. So although the proposal may be urgent for the company, for him personally it is not. Dealing with a major press issue or faulty product release would be something they should be looking into right away.

Now say you own a shop that manufactures widgets. You have a highly custom, one off widget that you are building for a customer. You thought of a neat feature that would be cool to add. If you want to add it, it has to be designed by the end of the week or it won’t make it into the widget. You know the customer wouldn’t care if the new feature is there or not, but you think it is cool. This  is an urgent task. It may not be important but it is time bound and even though the world will keep on moving without out, if you want to implement this feature, you need to do it now.

Now this is the stuff you need to get done now. These are the things that keep the cogs turning day to day.

You definitely need to prioritize this stuff but be sure it is actually important and urgent. You don’t want your day to fill up doing non-important tasks before you get the critical stuff out of the way. These are a few questions to ask yourself before prioritizing a task:

Now this is the stuff that lets you grow. This is where the magic happens and you build a better tomorrow. This is stuff like, finding your why for your business, building out procedures to streamline business processes, planning for your retirement, organizing your work space.

These tasks tend to fall through the cracks, since they are non-urgent but it is very important to spend time working on these tasks every week, if not every day. The jar of life analogy has been beaten to death but it works perfectly here.

Basically, if you fill all your time with the small things in life, you will have no room for the important things.

This is stuff that is urgent but should never take away from the important urgent. Be careful here. It is easy to get lost doing tasks in this quadrant and not spending any time on the important non-urgent things. This things are perfect to delegate.

Talk about time wasters. You should try to either eliminate, limit or delegate this stuff. This meetings with no real purpose, making a report that you know has little value for the company, but this could even be even watching too much TV. One thing to watch for here is that something you may label non-important may be important after all. That bi-weekly golf game may be the thing you need to recharge. It seems like it’s not important at the time but it will help make the rest of your week more productive and focused. Working out for instance may be easy to put here to save you time but would be a huge mistake in the end. It’ll help keep you healthy and give you a ton more energy for your week. Be cautious to not label important, non-urgent tasks as non-important.

You don’t need to obsess over this. Don’t overthink where each task should go or even track simple things. For personal tasks, it’ll be helpful to have a list in quadrants but making a mental note of where a given tasks sits is 90% of the battle and will help you pick the important things in your day.

There a a ton of apps that let you prioritize this way. If you can tag an item as Q1,Q2,Q3 or Q4 that is enough. I personally use Asana with tags on my project boards. But you could also you Trello and have a column for each quadrant. Both apps have free plans and are easy to get setup and running with. 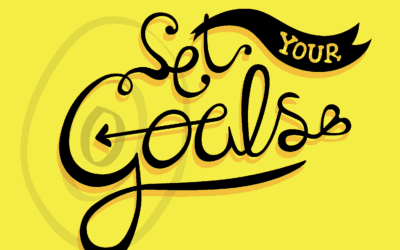 Setting And Keeping Your Goals

All the self help gurus from Grant Cardone to Tony Robbins all talk about how important goals are to your success and growth. Like most, every year I would set goals, usually around New Years, and then a month or two later I’d be back on the couch eating... 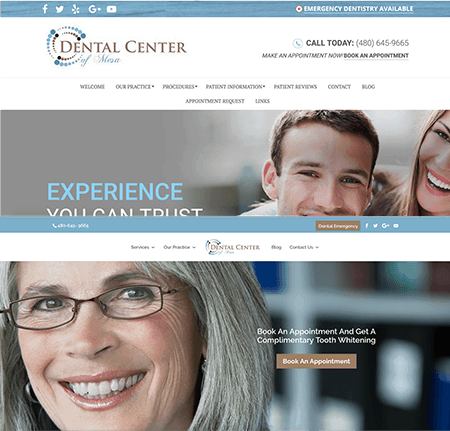 Learn the 5 common issues most websites have and how to fix them.