Braydon Wollmann had recorded his debut solo album and wanted a website to showcase his work, list his shows and work as a marketing base to help raise awareness. When the project was initiated Braydon was short on funds to get his album pressed, and as an additional requirement he wanted to help raise awareness for his GoFundMe campaign.

We began by researching and looking into other local musicians online presence. Based on our preliminary research decided their were four critical avenues for him to take in raising awareness:

Instagram and Youtube were chosen as they are the best mediums for his artistic expression and showcasing his music. Facebook was chosen to outreach to his inner circle and as it allows for future Facebook ad campaigns that can be targeted at his potential audience.

The website was laid out with the primary focus of building an email list. The list will be used to build a relationship with his audience, promote his shows and share his new work.

Braydon’s go fund me page raised the majority of his funding goals within the first couple weeks. He is building an email list and sharing his music with his target demographic. Recently we have started with geographically targeted Facebook ads to bring in more potential audience members. 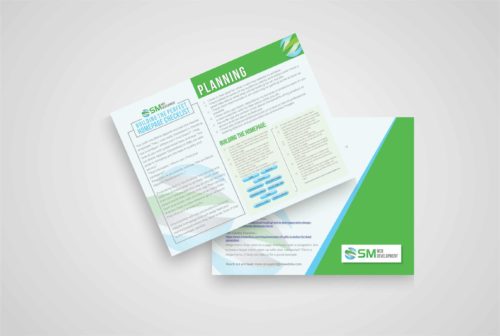